I was looking over Tutorial 07 – Tooltips and Legends and the Chart Legends API demo, and noticed that the checkboxes and legend font had some styling applied. But, when I implement a legend on my own it uses the default font (or whatever global font style I used) and the default HTML checkbox styling. I was wondering if you had modified the styling using an outside CSS file, if there is an API endpoint for modifying the styling of the legend, or if this is possibly a bug. I did see that there was an applyTheme() method available, but I thought that it might not apply to this situation. I also tried to look through the example code provided for the Chart API Demo, but I couldn’t find anything that pointed one way or the other. 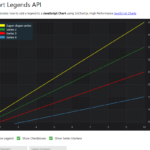 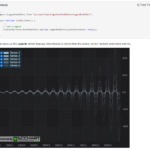 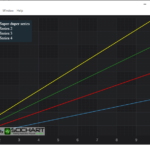 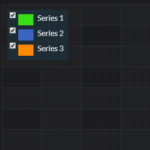 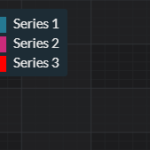 Hello Drew
SciChart uses <input type="checkbox"> with default styling.
A checkbox appearance may differ depending on the browser or platform you are using.