We are pleased to announce a stability update to SciChart: v2.1.1.2921. It is strongly recommended for people using SciChart v2.0 to upgrade to this version, since there are many critical fixes in this package.

Please head over to the downloads page, we have the MSI Installer and DLL only packages.

Note that the SciChart v2.1.1.2921 installer can now be installed side by side with v1.x of SciChart and in a directory of your choice 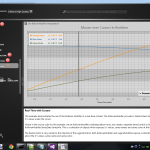 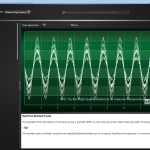 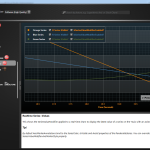